IT IS HEREBY AGREED as follows:

After the termination of contract, Party B are not allowed to join any related or similar business entity company for one (6) month to avoid conflict of interest and confidential information.

In consideration of Party B performing the Services completely and satisfactorily pursuant to the terms of this Cooperation Agreement, Party B shall be paid the fees as set out in Attachment A (“Service Fee”).

Party A shall make payment to Party B in accordance with the payment schedule as set out in Attachment A (“Payment Schedule”).

If an amount payable under this Letter of Engagement is subject to the services tax (“SST”), Party B shall issue and deliver to the Client, a tax invoice that complies with the requirements prescribed under the Service Tax Act 2018 or any subsidiary legislation made thereunder prior to the collection of payment from the Client.

Party B undertakes that he or she shall not disclose any information or materials of Party A provided or received or known by other ways, to any third party without Party A’s prior consent (“Confidential Information”).  Such Confidential Information includes but is not limited to program rundown, Party A’s company address and telephone number, trade secret, internal information, training plan, marketing plan and commission rate. Party B shall not canvass, solicit or approach any full time or part time hosts, operational staff or talent scouts of Party A, or in any way deliberately or intentionally induce users of the Platform to other third party live streaming platforms, and in the event of a breach of this undertaking, Party B shall pay a liquidated damages amount of 10,000 MYR to Party A plus indemnify Party A for any additional losses incurred.

Either breaching Party who causes losses to the other Party (including all direct and indirect losses such as legal costs, litigation expenses incurred by Party A in defending its rights), shall be liable for the damages to the other Party and shall, in accordance with the provisions of this Agreement, bear the liability for breaching the Agreement.  The liquidated damages shall be 10,000 MYR unless otherwise agreed under this Agreement.

Each Party shall bear its own costs in relation to the negotiations leading up to the preparation, execution and carrying into effect of this Agreement.

Each Party hereto undertakes to the other Party that it will do all such acts and things and execute all such deeds and documents as may be necessary or desirable to carry into effect or to give legal effect to the provisions of this Agreement. 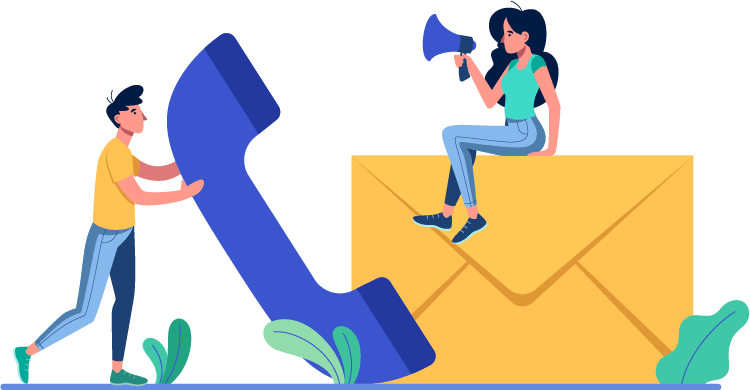